Affordable and wide insurance cover for your business

Insurance to safeguard your business with cover to help protect your premises, stock and equipment.

What do you need to know?

Get the right advice at the right price and have a local Steadfast broker on your team.

Peace of mind for business owners 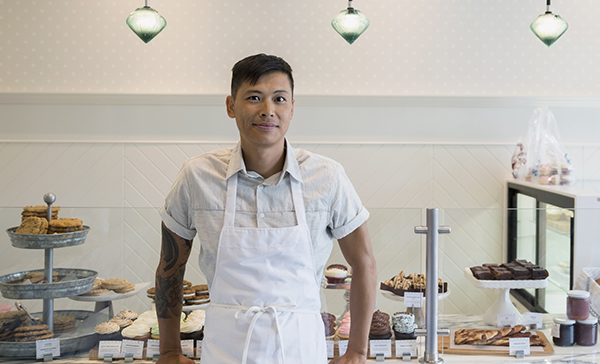 Rohans owns a shop in the city. One night a water pipe bursts, flooding the building and damaging his stock. Even worse the building must be evacuated and renovated to repair all the water damage. This means that Rohan is unable to trade for six weeks.

Rohan’s business insurance covers the cost of the renovations. And, because he has business interruption insurance, he receives a payout to cover the income lost while he’s unable to trade.